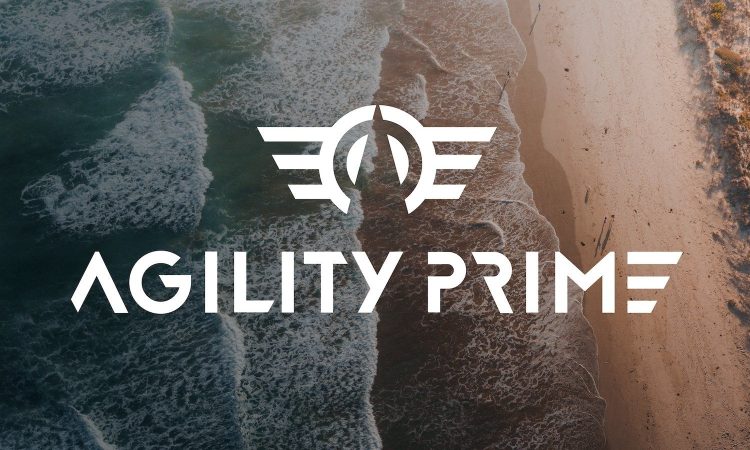 The US Air Force’s Agility Prime Office has extended its deadline for cargo and passenger eVTOL manufacturers to develop prototype test reports to ensure candidates meet the programme’s specifications. According to the revised schedule posted on the www.sam.gov website, candidates now have until December 16 2022 to submit their proposals.

“These projects will help the Government assess the transformative vertical flight market and Vertical Takeoff and Landing (VTOL) technologies. This effort seeks to establish a collaborative strategy with industry and investors that accelerates fielding of the most promising technologies for savings and utility to the Government, as well as potential commercial market success. As these systems mature toward certified commercial operations, the Government will identify opportunities for early adoption, with the potential for procurement and fielding in the next three years.

“The core technologies of interest include emerging electric VTOL (eVTOL) and urban/advanced air mobility (UAM/AAM) aircraft, although alternatives will be considered. These aircraft may incorporate non-traditional electric or hybrid propulsion for manned or optionally manned missions, with onboard pilot, remote pilot, or autonomous control. Based on emerging commercial trends, these transformational commercial vehicles are typically characterized by employment of distributed propulsion for vertical flight and potential use of a wing for horizontal flight, along with augmented flight control systems, and high levels of automation or autonomy. Besides aircraft, this effort will consider similar support to enabling technologies.”

“During this Opening, the Government intends to test the hypothesis that, compared to other ground and air vehicles, these aircraft could revolutionize mobility given: 1) lower maintenance cost and time, through mechanical simplicity; 2) improved safety and declining personnel demands, using autonomy; 3) affordable quantity, based on potential mass production; 4) improved acoustics, employing distributed propulsion; and 5) greater flexibility and reduced infrastructure needs, with runway independence. To mitigate risk, this hypothesis will initially be tested outside of the urban environment in scenarios that could potentially open a broad public-use market for early Government adoption prior to civil certification in a way that accelerates UAM. Modularity similar to a satellite bus or universal serial bus (USB) could enable vast use cases. These vehicles, referred to as ORBs, are not drones, cars, helicopters, trucks, airplanes, motorcycles, or SUVs, but might support similar missions. Given their flexibility, an ORB could act as an organic resupply bus for disaster relief teams, an operational readiness bus for improved aircraft availability, and an open requirements bus for a growing diversity of missions. ORBs could enable distributed logistics, sustainment, and maneuver, with particular utility in medical evacuation, firefighting, civil and military disaster relief, installation and border security, search and rescue, and humanitarian operations.”