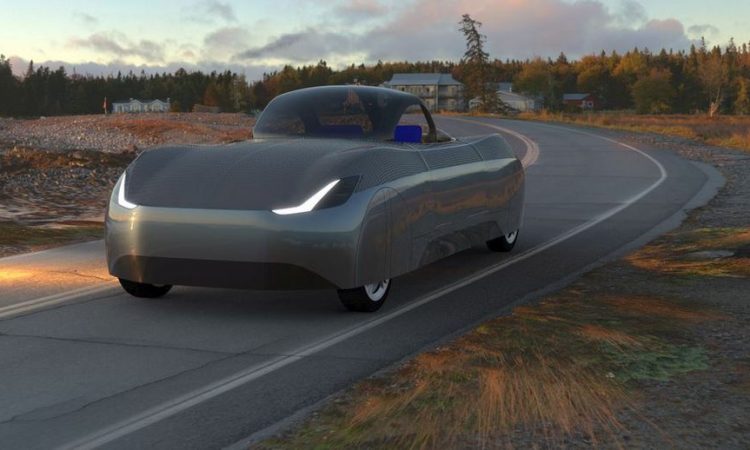 Alef, a California-based sustainable electric transportation company has announced it has raised USD 3 million from an early Tesla investor.

Reuters report “The unusual appearance – which features a body that flips on its side to become the wing after lift-off – is just one aspect that attracted Tim Draper, an early investor in Elon Musk’s Tesla to back Alef with USD 3 million in seed money through his Draper Associates Fund V.”

Jim Dukhovny, CEO Alef said “Alef is coming out of stealth mode!” since having worked quietly on the new electric vehicle and in an interview with Reuters said the hand-built Model A is designed to sell for $300,000, with production and initial deliveries slated in 2025.

“This is not more complicated than a Toyota Corolla,” Dukhovny said. “Our goal is to make sure it has the same price point.”