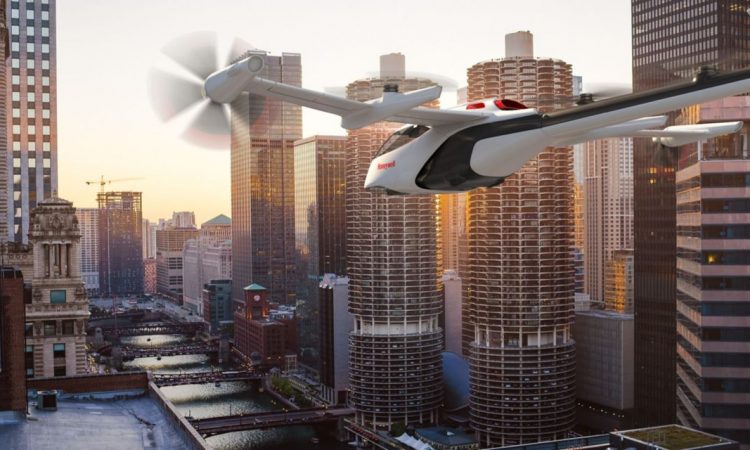 According to a company press release: “In July 2020, the MicroVCS will be incorporated into Eviation’s Alice aircraft, where it will be used to cool the cabin and avionics of the all-electric plane. In 2019, Alice was named among the best inventions of the year by Time magazine, and it is intended to be the world’s first commuter aircraft that will run entirely on electric power.

“In an all-electric aircraft, every ounce counts, so we needed an efficient way to provide cooling comfort for passengers in our fleet without adding excessive weight,” said Omer Bar-Yohay, CEO at Eviation. “Our adoption of the MicroVCS will ensure better aircraft uptime and reduce our overall operating costs while enhancing our passengers’ experience.”

“Aircraft in the emerging UAM or all-electric categories will need to be lightweight and avoid significant downtime for maintenance. It will also be extremely important to maintain battery temperature and ensure passenger comfort,” said Tom Hart, vice president and general manager, Air & Thermal Systems, Honeywell Aerospace. “Our new MicroVCS is up to 35% lighter and 20% more efficient than existing systems, which helps address these major concerns.”

Thousands of passenger, cargo and military aircraft worldwide are currently flying with Honeywell environmental, air and thermal systems onboard. Now, Honeywell is building upon its decades of experience developing these systems to help bring about a new generation of aircraft while maintaining the same emphasis on safety and onboard comfort.

The MicroVCS is the latest in a series of products Honeywell is developing specifically for urban air mobility and electric aircraft. Others include the Compact Fly-by-Wire System, the RDR-84K Radar, actuators, and lightweight inertial navigation systems.