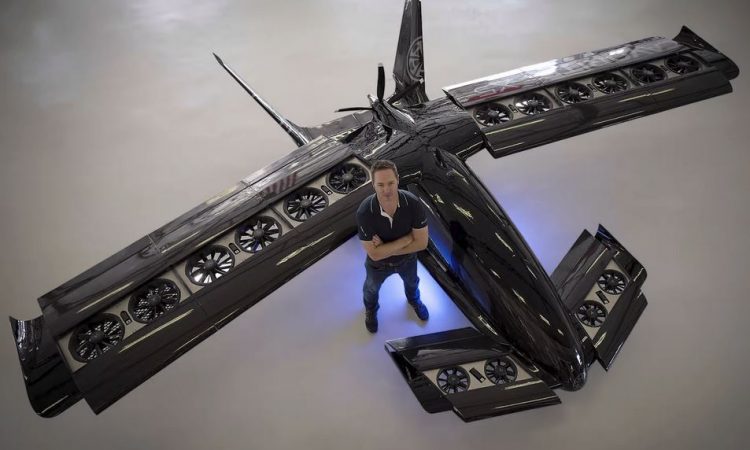 Horizon Aircraft Inc, a hybrid electric Vertical Take-off and Landing (VTOL) manufacturer, today announced that it has successfully completed the construction of its 50%-scale “Cavorite X5” prototype. The company says that its “innovative approach and technology allows the aircraft to fly 98% of its mission in a very low-drag configuration like a traditional aircraft. Flying most of the time as a normal aircraft is also safer and should make the aircraft easier to certify than radical new eVTOL designs. The full-scale aircraft will also be powered by a hybrid electric system that can recharge the battery array in-flight while providing additional system redundancy. Comprehensive testing of this 50%-scale aircraft will reduce technical risk moving forward as Horizon continues development of its full-scale aircraft.”

Brandon Robinson, CEO of Horizon Aircraft said, “with a 22-foot wingspan, 15 feet in length, and capable of speeds over 250 km/hr, this 50%-scale prototype is an impressive aircraft. Furthermore, it will yield valuable information that will help to reduce technical risk as we move forward with detailed design of our full-scale aircraft.”

Horizon Aircraft says it will “continue with rigorous testing of its 50%-scale prototype with a strong focus on safety. The Company will soon proceed through transition testing and high-speed flight testing to prove the Cavorite platform is the most advanced and flexible VTOL design in the market.”