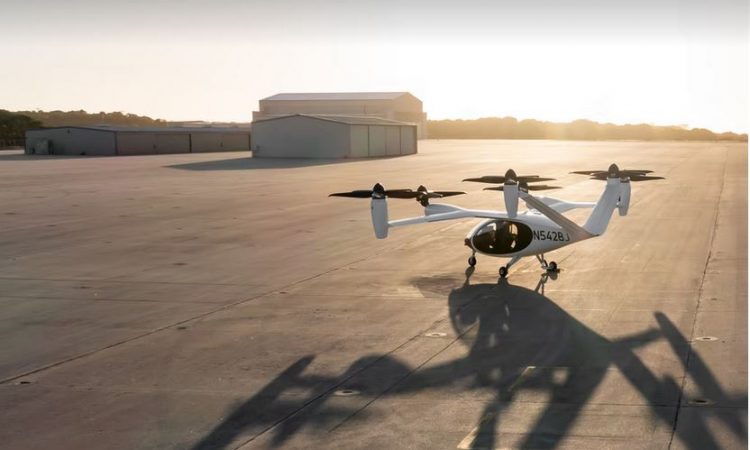 A company press release reports: “Avionyx, based in San Jose, Costa Rica, has provided software development and verification solutions to the aerospace community for more than 30 years” and that “the acquisition allows Joby to scale resources rapidly to support the Company’s certification activities through the integration of an experienced team with a proven track record.” The terms of the deal were not disclosed.

Software verification is a critical element of commercial aerospace certification programmes, requiring engineers to review, analyse, and test the software deployed across the aircraft according to FAA regulations and standards. Avionyx, the press release reports, “has extensive experience performing software verification services to both FAA and European Union Aviation Safety Agency (EASA) standards.”

Joby reports that it first awarded Avionyx a contract in 2021 to assist with software testing and verification activities for the Company’s electric vertical take-off and landing (eVTOL) aircraft, which the company says “has numerous systems onboard that require extensive review, analysis, and testing pursuant to FAA regulations for flight software.”

In addition to supporting Joby’s FAA certification program, the press release says “Avionyx, an AS-9100D-certified supplier, will continue its work in support of the broader aviation community.”