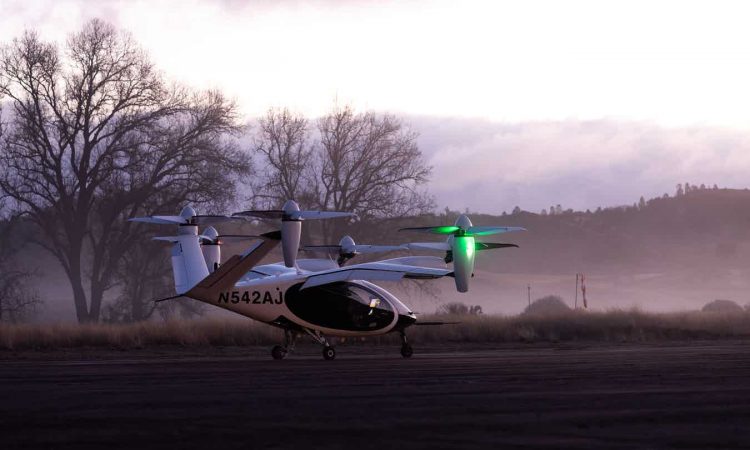 Joby Aviation has announced that this week it became the first company to fly an all-electric vertical takeoff and landing (eVTOL) aircraft as part of NASA’s Advanced Air Mobility (AAM) National Campaign.

“NASA’s AAM National Campaign is designed to promote public confidence in emerging aviation markets, such as passenger air taxis, through flight testing in realistic scenarios and data analysis that will inform the development of regulatory standards for emerging aviation platforms,” says the company in a press release. “As part of the two-week test campaign at Joby’s Electric Flight Base near Big Sur, California, NASA and Joby will join forces to study the acoustic signature of the all-electric Joby aircraft, which the company intends to operate as part of a commercial passenger service beginning in 2024.”

NASA engineers will deploy their Mobile Acoustics Facility and more than 50 pressure ground-plate microphones in a grid array that allows for multi-directional measurement of the Joby aircraft’s sound emissions. Using this data, NASA and Joby will generate noise hemispheres for the aircraft that capture the intensity and the character of the sound emitted in comparison to helicopters, drones, and other aircraft.

These readings, in combination with the noise profile of urban communities, can be used to verify how proposed aircraft operations will blend into the existing background noise. Joby has released several videos showcasing the quiet nature of the company’s aircraft during take-off, hover, and overhead flight.