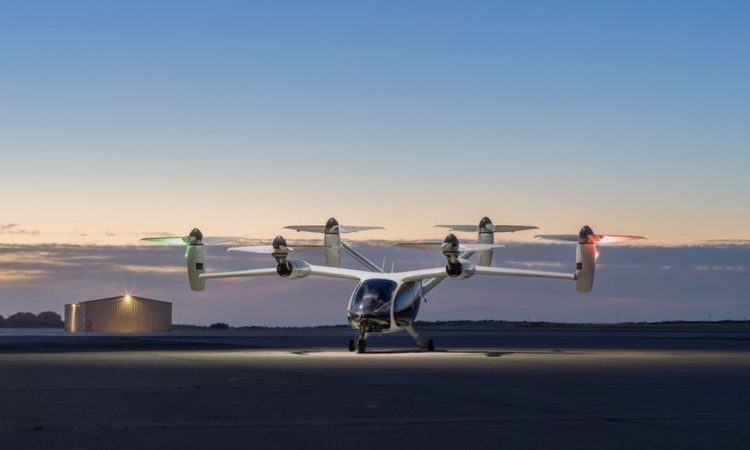 Joby Aviation, a California-based company developing electric vertical take-off and landing (“eVTOL”) aircraft, has announced an expansion of its existing contract with the U.S. Air Force’s Agility Prime program that increases the contract’s potential value by more than USD 45 million.

In a press release the company says “Building on more than five years of engagement with defence agencies, the expanded contract leverages Joby’s years of research and technology development and will include new testing to evaluate Joby’s advanced technologies. It brings the potential value of the total contract to more than USD 75 million.

“The contract also widens the Company’s defence partnerships to include the U.S. Marine Corps, which will participate in government-directed flight tests and use case exploration, including resupply, relocation of personnel, and emergency medical response applications.

“On August 3, 2022, Joby attended the White House Summit on Advanced Air Mobility, which convened industry, government agencies, and military personnel to discuss how to advance U.S. leadership in this critical, new technology area.

“With the expansion of Joby’s contract, the Army, Navy, Air Force, and Marine Corps have all now identified eVTOL aircraft as a critical area of interest.”