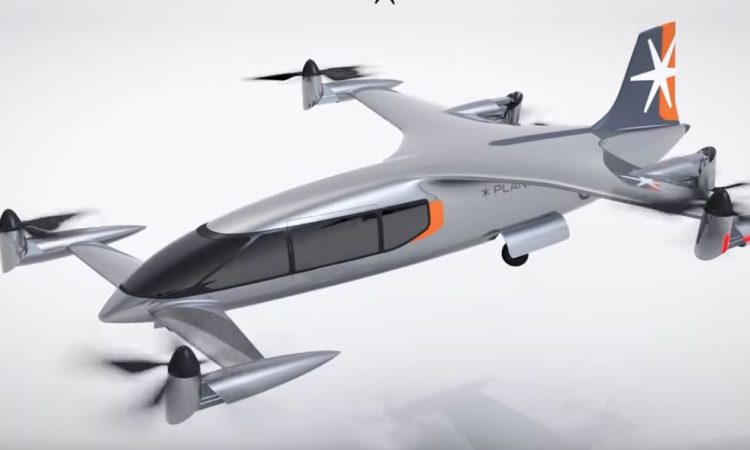 Plana, a Korean eVTOL start up, has reported on social media “a successful pre-A round fundraising for USD 9 million (12B KRW), which led to accumulated fundraising of USD 10 million (14B KRW), including the Seed round.”

“Plana is developing an aircraft capable of flying over 500 km at a cruising speed of 300 km/h and a maximum of 350 km/h with a pilot and 4 to 6 passengers on board. The roadmap is to develop a demonstration aircraft for logistics in 2024 and mass-produce a commercially available manned aircraft in 2028 after developing the reducer. The company believes that the key to shortening the overall roadmap is to complete verification of core technologies such as battery and motor performance, hybrid system, and thermal management system (TMS) in two types of reducers with this investment.

“In addition, it plans to establish a US branch of Playa this year to cooperate with the Federal Aviation Administration (FAA) certification authority, and participate in the K-UAM Grand Challenge demonstration project conducted by the Ministry of Land, Infrastructure and Transport in the second half of next year.”