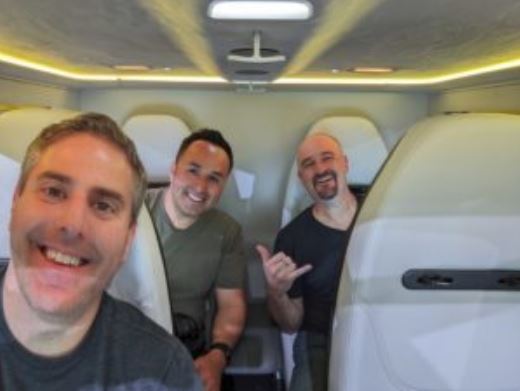 Wisk has announced that its sixth generation aircraft will have four seats.

The company says: “The larger seat configuration provides more space for passengers and baggage, while allowing us to ensure that we’re creating a service that is accessible for those with disabilities. In addition to these benefits, our 6th generation aircraft’s larger capacity opens the door to future use cases. Higher payloads and cabin volume will better support other applications and use cases long term.”

The company’s CEO Gary Gysin outlined Wisk’s next step developments with Anderson Cooper on an episode of 60 Minutes. Watch the episode here. The company is currently flying its fifth generation model, Cora, and will announce more details on the next generation eVTOL later this year.