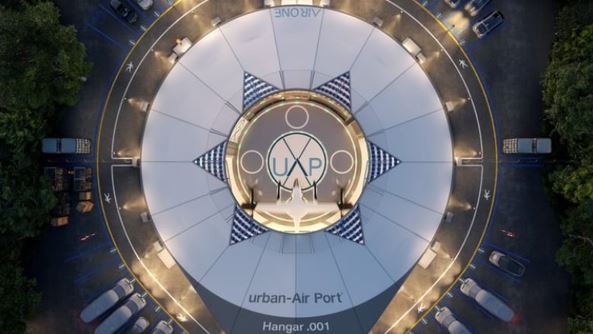 As reported today by the Canadian news channel CBC News, Urban-Air Port, UK start-up producer of vertiports for drones and eVTOLs is linked through the possible sale of the Stephenville airport to Ottawa-based businessman Carl Dymond, to possibly assemble a vertiport on Newfoundland’s West coast.

CBC reports Adrian Zanelli, Urban-Air Port’s chief financial officer as saying “We’re right at the end. It’s essentially just on the Stephenville acquisition, once that’s complete, they’re able to move ahead with us and it will go from there. So it’s right in the final steps.”

The news channel also reports “the deal will see the Dymond Group buy an ownership stake in Urban-Air Port.”