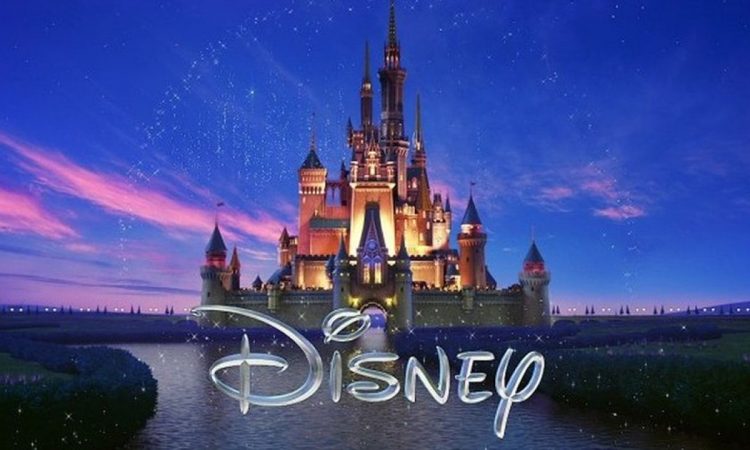 Disney is looking to rediscover its charm and magic post Covid-19, by using drones to create a new visual theme park experience according to a recently published drone patent, reports foxbusiness.com.

According to the patent’s drawings, Fox business says, “the aerial show system would be used to make sure the unmanned drones, or UAVs, that are utilised in future shows at Disney theme parks are hitting their cues and doing what is required of them by using non-UAVs or ground-based systems connected through a central show control system to track them.” Drones are not a new phenomena for Disney. Their ‘Mouse House’ has employed such craft in limited form during the last three years. And the company utilised drones back in 2016 as part of its Starbright Holidays drone light show at Disney Springs (see video below).

It appears that Disney’s show and display designers had already begun to implement the drones in their productions before the coronavirus pandemic by having them carry static set pieces or assist triggering other show effects through a pre-programmed set of movements. However, the drone technology has experienced problems when it comes to syncing with other production elements.

Disney explained, “Modern aerial display or show productions have increasingly complex human performance and show effects, and, to date, it has proven very difficult to synchronise these elements with UAV pre-programmed flight paths.”

The company continued, “The show production may be simplified to make a UAV appear to hit certain marks at the same time as other show elements, and this lack of tight synchronisation may cause the appearance of UAVs within an aerial display or show to be perceived as arbitrary and disjointed.”

Recently, Disney unveiled drones dressed as X-Wings which appeared in the sky over Star Wars: Galaxy’s Edge as part of dedication ceremony last December for its latest Star Wars-themed attraction Rise of the Resistance. However, they only appeared on the opening night.