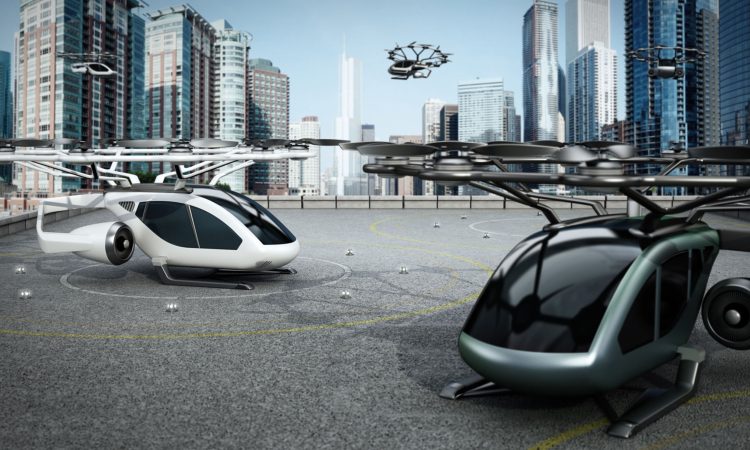 Standards agency ASTM International has announced its aircraft systems committee (F39) will cover the design of hybrid-electric powerplants and engines. “This proposed standard is intended to support companies that are creating hybrid-electric power generation systems for use as the primary source of electrical propulsive power in electric aircraft,” says ASTM member David Eichstedt. “They will benefit from a more clearly-defined certification path, but aircraft developers will also benefit.”

According to Eichstedt, having certified systems available to choose from for powering aircraft will reduce technical hurdles in power and propulsion, especially for electric vertical takeoff and landing aircraft (eVTOL).

“The proposed standard could enable producers of hybrid-electric powerplants to demonstrate that their systems comply with existing regulations, such as FAA Part 33 and EASA CS-E, in a manner similar to traditional aircraft engines,” says Eichstedt. “It will reduce the certification burden now faced by developers of new and novel electric aircraft.”

In a press release the agency says: