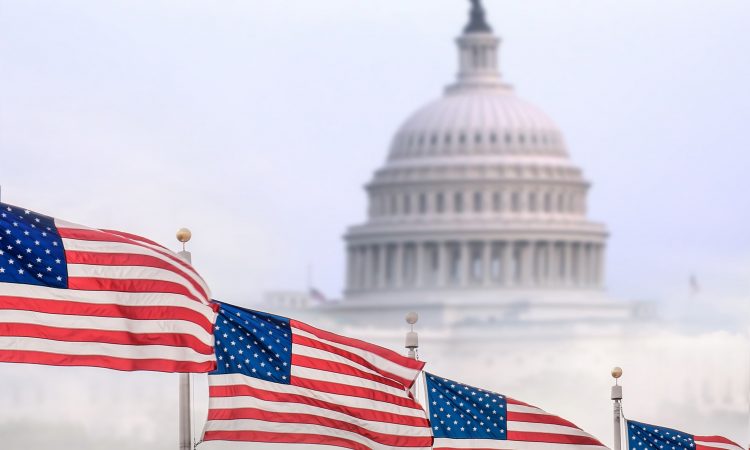 The Federal Aviation Administration (FAA) has announced that it issued Hensel Phelps Construction Company of Washington, D.C., a Part 107 waiver on June 1 to operate a DJI Phantom 4 drone, equipped with a parachute, over people. A waiver is required to operate a drone contrary to the rules in part 107, which is the small unmanned aircraft rule.

According to the agency: