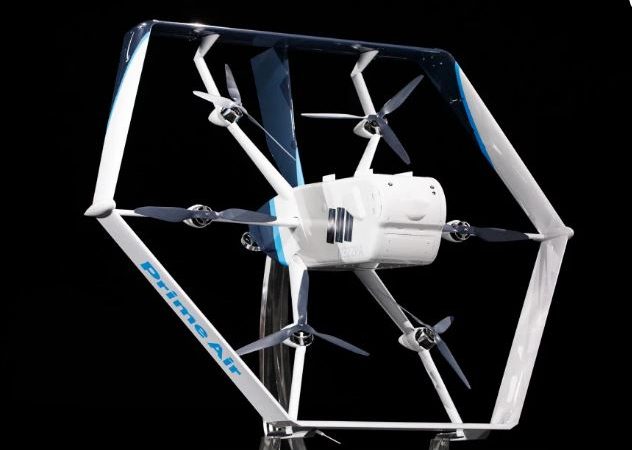 America’s Federal Aviation Administration (FAA) is planning to enact new standards for unmanned drones, a possible first step towards drone-deliveries, according to the Wall Street Journal.

The agency made the announcement yesterday, Monday (Feb. 3) in a Federal Register filing.

The policy sets out rules for drones similar to for gliders and other light-weight craft. In the new standards, the FAA certifies the safety of some drone types while giving operators leeway in deciding how to fly them.

The rules specify drones as a “special class” of aircraft meaning they would have the regulatory certainty currently enjoyed by aircraft like airliners, helicopters, business jets and small private planes.

The FAA is tightlipped about a timeline and there are still numerous issues that the FAA says it needs to work on. These include creating rules to remotely legislate hundreds of thousands of commercial drones.

Amazon and other companies have argued that some specific models of drones are needed for the for rapid growth of package delivery options. The FAA said it is behind transitioning drones into common use, along with airborne taxis. However, it adds,  this policy will be the extent of its action for the time being.