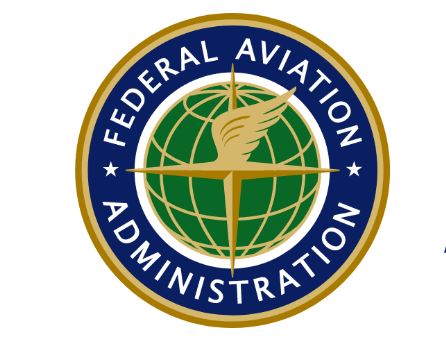 “The FAA also proposes to update certain basic requirements that apply to air carrier oversight, such as the contents of operations specifications and the qualifications applicable to certain management personnel. In addition, this proposed rule would apply the rules for commercial air tours to powered-lift. This proposed rule is an important step in the FAA’s integration of new entrant aircraft in the National Airspace System (NAS).”

As the main text of the proposal outlines: