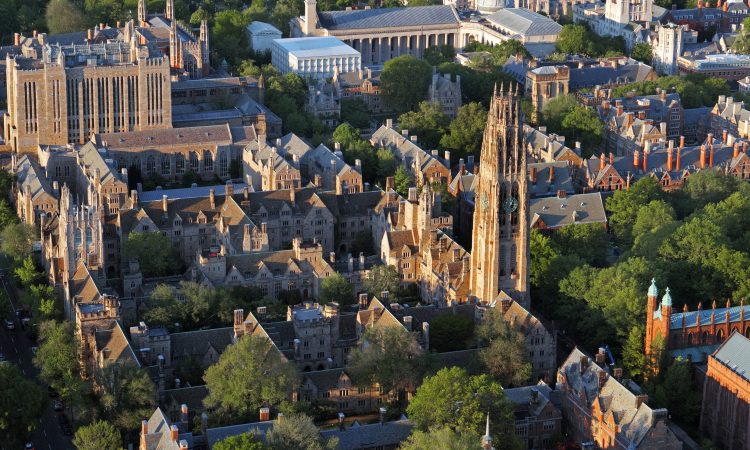 Government Technology news site reports that a student-run business that has been delivering food and other items to Yale University’s campus with drones is reported to be operating in violation of federal law.

According to the news report:

“Kiki Air uses an app to let students order candy, snacks and other “essential” items, which then are dropped off at selected locations on campus. However, a spokesman for the Federal Aviation Administration said Tuesday the business has not received waivers to fly above people or to fly within 5 miles of Tweed New Haven Regional Airport. “If they’ve been flying, they’ve been violating federal law,” the spokesman, a contractor with the FAA’s unmanned aircraft system support center, alleged. The spokesman, who said he could not give his name, said he would be forwarding the case to the FAA’s Bradley Flight Standards District Office in Enfield.

A Yale spokesman has said the business is operating on a trial basis through March 6.