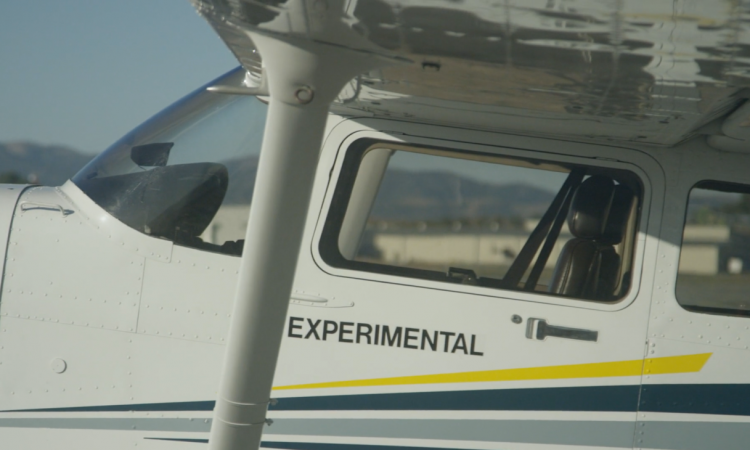 In the first flight, the pilot pressed a button on a remote user interface and the unmanned four passenger Cessna 172 Skyhawk (C172) automatically taxied, took off, and landed. Since then, there have been more than 50 test flights. Most recently, the company demonstrated fully automated remote landing of an even larger aircraft, the Cessna 208 Caravan (C208), capable of carrying 14 passengers.

Robert Rose, Co-founder and CEO of Reliable Robotics, said, “By bringing advanced automation to aviation, we will deliver higher safety, reliability and convenience for cargo operators and eventually for passengers.”

And David Neeleman, founder of five commercial airlines including JetBlue added, “Automated aircraft are going to fundamentally shift the entire airline business, and Reliable Robotics is well positioned to be a key player in this new market.” Reliable Robotics began the C172 program in January 2018 and completed fully automated gate-to-gate operation before the end of that year. Extensive system safety analysis and testing was conducted prior to the unmanned test flight in September 2019.

The company designed and built a proprietary autonomous platform that can be applied to any fixed-wing aircraft. The platform includes avionics, software, mechanisms, a communications system, remote command interfaces, along with a backup system that has the capability to take over if needed. Following the C172 program, it was adapted for use on the larger C208. Reliable Robotics is now working with the FAA on incrementally bringing this technology to market, having already demonstrated automated landing on the C208 last month.

Reliable Robotics, led by former SpaceX and Tesla veterans, set-up the company in 2017 and to date has raised USD33.5 million in Venture Capital Funding including from Lightspeed Ventures Partners, Eclipse Ventures and Pathbreaker Ventures. The company has close to 35 full-time staff and works with approximately 15 different contractors.