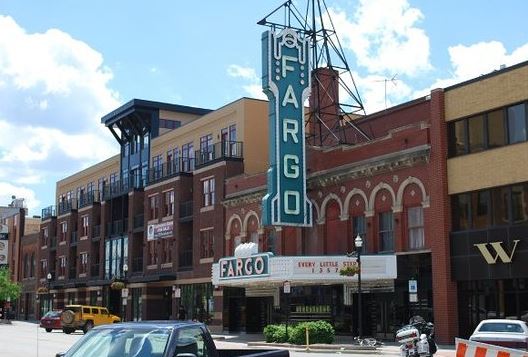 The Grand Forks Herald reports that Cass County Sheriff’s Office has formed a multi-agency unit to use drones in a wide variety of missions, ranging from helping battle structure fires to dealing with natural disasters.

“The looming spring flood is expected to be the first major incident the unit tackles, according to Chris Pieper, another member of the unit and a captain with the Fargo Fire Department. The use of drones, Pieper said, could have “huge benefits in the county,” as local agencies gear up for anticipated flooding. Those potential benefits, he added, include the ability to determine from the air which roads in the county become impassable, as well as how water moves once it leaves riverbanks.

“The unit currently has eight drones, which vary by model but were all made by DJI. Drones used by the unit can stream live images to officials on the ground and record video to an SD card for later viewing and analyzing. Recorded video contains GPS data officials can use to pinpoint locations they see in the video.

“Pilots flying the drones must pass a written test and while operating drones they must adhere to all FAA rules when it comes to issues like where drones can be flown and at what altitudes.”