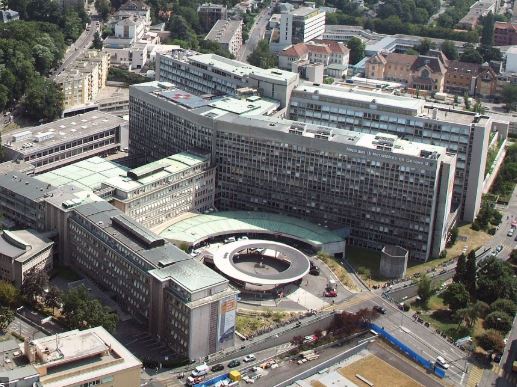 Geneva has participated in a feasibility study on taxicab drones as part of the European Urban Innovation Initiative on Intelligent Cities and Communities (EIP-SCC) according to EN24.

The UAV prototype project was then revised to target the non-urgent transport of patients. Objectives: to unclog roads and save time, reports the news source.

The report says that more than 30,000 patients are transported each year between the University Hospitals of Geneva (HUG) and the geriatric hospital of Trois-Chênes. A third of them could be by drone Chrystelle Charat, director of the development and prospective unit of the Cantonal Transport Office told EN24.

The feasibility study also concluded that the regulatory framework conditions lend themselves to the implementation of such a prototype drone. It was conducted in partnership with the Federal Office of Civil Aviation and Skyguide, the title reports.

It continued: “The canton must now identify needs and budget, before seeking funding. The project brings together the departments of Infrastructure, Health – in particular HUG – and Economic Development, as well as EPFL and the University of Landscape, Engineering and Architecture of Geneva (HEPIA).”

“The role of the canton is to put in place favorable conditions,” said Chrystelle Charat. A prototype could come into being in 2025, according to her, says the news source.