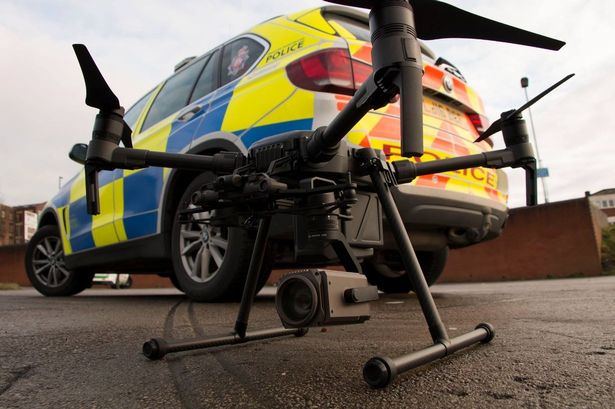 These greater powers include requiring a drone to be grounded, to enter and search premises under warrant for certain offences where such a craft is involved, and to issue fixed-penalty notices for drone offences.

The Air Traffic Management and Unmanned Aircraft Bill was first introduced in 2019 and is currently passing through parliament having been “slowed a little” by the Covid-19 pandemic. It had its second reading in parliament earlier this year. Currently, the main piece of legislation governing the use of unmanned aircraft in the UK is the Air Navigation Order 2016.

Speaking at Westminster eForum’s recent virtual conference on the drone sector, Rosanna Thomson, head of drones policy and legislation at the Department for Transport, said that the bill was part of government plans to encourage innovation in the sector while ensuring safety:

“There’s a growing recognition across government of the growing market for commercial and leisure use in the unmanned aircraft sector and there are some unique and beneficial applications of such craft we want to enable and encourage.”

She continued, “We want unmanned aircraft to be used safely and properly in society, so protecting people’s safety and security, while improving the delivery of public and commercial services. It is important that the benefits unmanned aircraft offer are used in a way that protects safety, privacy and security.”

The bill also sets out stop-and-search powers for police officers for specific drone-related offenses, covering the use of counter-drone technology as well as ,the use of drones near prisons. It also grants more power to the Transport Secretary, particularly related to ensuring airports modernise their airspace.