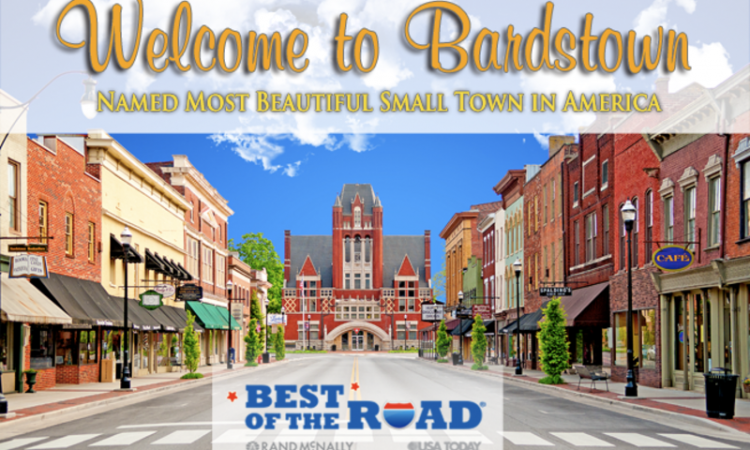 An increasing number of America’s towns and cities are embracing drone technology to improve infrastructure and bring down costs for its citizens. The latest example is Bardstown city in Kentucky. Located in Nelson County, city authorities have decided to use drones for routine and emergency inspections of its utility infrastructure which include cable TV, Internet and electric utility lines.

The unmanned craft are equipped with high-definition cameras to allow operators to gain top quality imagery of the target infrastructure. The city’s drone operators are completing a training program, with most of the approved operators earning an FAA Part 107 certification. The drones will only be used when weather conditions allow for their safe use and in accordance to FAA regulations.

Drones are an important assist for utility crews in towns and cities around America who need to locate the origin of unplanned utility outages. The craft make it easier to conduct routine inspections of existing infrastructure and allow inspections to be done more quickly and at less cost.

The video and images captured by the Bardstown city drones will be stored according to city and state retention requirements. Nelson County first launched its official drone program in December 2018, where images helped the Fiscal Court discover required repairs to the Old Courthouse the following year.

In May 2018, the US Department of Transportation selected 10 state and local governments to test drone applications as part of a program to bring them to America’s skies. The cities included San Diego, California; Reno, Nevada; Bismark, North Dakota; Memphis, Tennessee; Durant, Oklahoma; Herndon, Virginia; Fort Myers, Florida, and Fairbanks, Alaska.

“Drones are a part of our aviation future,” US Department of Transportation secretary Elaine Chao said two years ago at a Washington DC event. “It is vital to make sure America reaps the important benefits of this new technology. That includes saving lives, creating new jobs and strengthening our country’s competitiveness.”