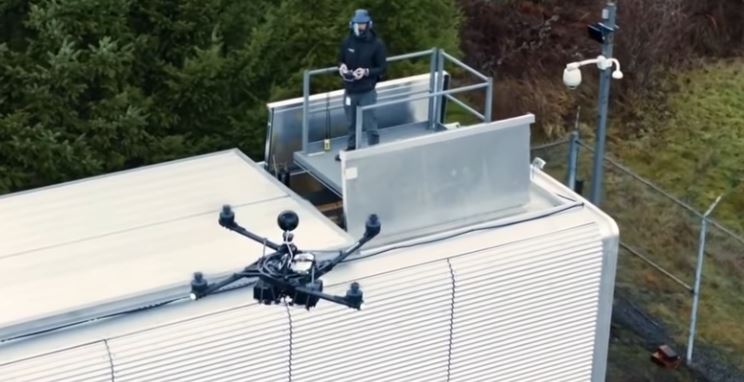 In a press release the company says “The independent audit validates the high safety and governance standards of Verizon’s drone program and provides the opportunity to expand future drone operations into more complex areas, such as flights beyond visual line of sight.

“Verizon utilizes drones across several critical business functions, including extensive support of its network. Since the program’s inception in 2017, there have been more than 17,000 flights that total over 4,000 flight hours. Verizon’s drones fly in every season to perform network testing and performance monitoring. The drones collect imaging in conjunction with software that creates 3D models of the infrastructure, which enables more efficient and rapid network deployment upgrades and infrastructure inspection. Instead of having an engineer climb a tower or a rooftop, the engineer can use a drone to perform those inspections. By flying a drone, the work is done more quickly, safely and more inspections can be done in a day, accelerating the progress of the work. Verizon also uses its drones to rapidly restore its customer’s ability to access Verizon’s network when natural disasters strike.