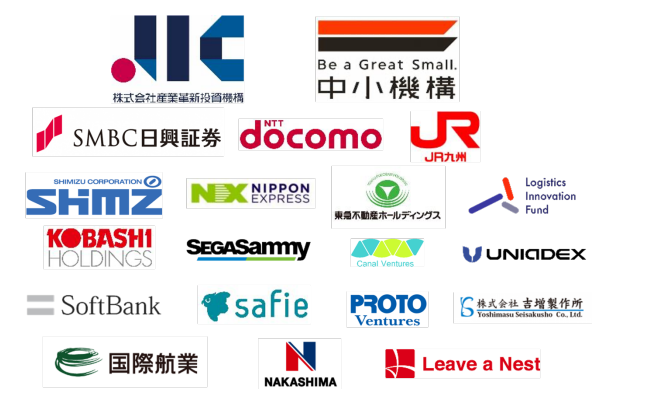 DRONE FUND III has raised a total of 10.519 billion yen from 20 companies and individual investors. In order to build a new industry, it is necessary to comprehensively develop technology, new business strategies, institutional design, and human resources. The fund aims to move forward with the mass production of drones and the implementation of drone related services by collaborating with companies that represent the Japanese industrial sector.

In June 2017, DRONE FUND was launched as Japan’s first fund dedicated to drone startups. ACSL, one of the investees of the first fund (procurement amount: Yen 1.6 billion), was listed on the TSE Mothers in December 2018 as the world’s first drone company listed on the Tokyo Stock Exchange.

The second fund (procurement amount: 5.2 billion yen), established in May 2019, has been investing and supporting startups related to flying cars, marine robots, and unmanned aerial vehicles. Currently, momentum is building in Japan for the implementation of flying cars, even more so leading up to the Osaka-Kansai Expo in 2025. Japan is also committed the ʻDigital Rural-City Nation Concept,ʼ which was proposed by Prime Minister Kishidaʼs Cabinet to “promote regional revitalization through digitalization and achieve bottom-up growth from the regions to the nation as a whole.” Additionally, underwater drones and drones operating in small enclosed spaces are quickly becoming important for the development (and improvement) of marine and land infrastructure respectively. The third fund (procurement amount: 10.5 billion yen) will aim to accelerate the implementation of these and other new technologies such as drones and air mobility by creating an industrial ecosystem of aircraft, services, and related technologies.