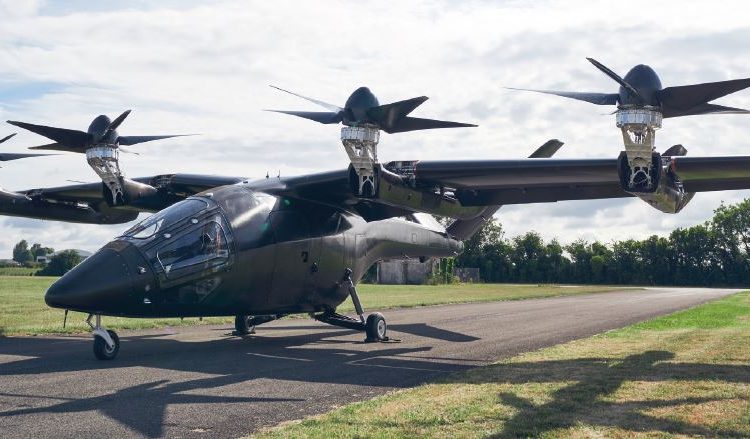 Vertical Aerospace, a global aerospace and technology company that is developing zero emission aviation has announced its financial results for the six months ended June 30, 2022. The Company says it has also issued a shareholder letter discussing its operating results and management commentary, which is posted to its investor relations website at investor.vertical-aerospace.com.

In a press release the company noted the following operational and financial highlights: