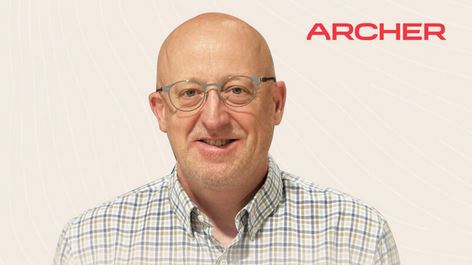 “Anderson comes to Archer after three years at Breeze Airways, where he served as Chief Operating Officer. Prior to that, he spent five years at ATR Aircraft as Senior Vice President, Programs and Customer Services. He also previously held high-level positions at Airbus, Virgin America and Boeing and was part of the initial launch team that took JetBlue from concept to its first flights.”