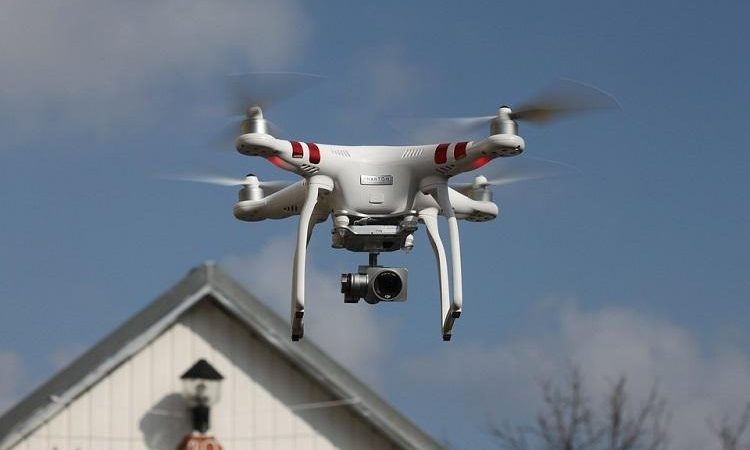 The Indian Union Government has begun the process of granting regulatory permissions to the operation of drones for commercial purposes. Thirteen companies have received the go-ahead to conduct trials and submit proof of concept to the Directorate General of Civil Aviation (DGCA), according to medianama.com.

The Government had constituted a committee last year to look into the issues of BVLOS (Beyond Visual Line Of Sight) drones for commercial operations as they will be used primarily to deliver medicines and groceries.

The main Government concern is around operational safety. These include the flying altitude, distance from airports and other sensitive locations alongside the protocol to be employed, in case the drone either has a technical malfunction or loses contact with the master control centre. This is particularly important as some of the craft to be tested have a range of up to 10 km and will mainly be used for deliveries within urban areas. These drones weigh about 11kgs and can carry a parcel of up to 5 kgs. Apart from the placing of the package in the delivery box, everything else will be without human interface.

Ankit Kumar, Managing Partner, Alternative Global India, a Gurgaon based consulting firm that works with the Dunzo backed consortium cleared for trials says: “Technology-wise the systems are available. We believe the Government is serious about this sector, so we expect that mid next year, delivery will start through BVLOS drones. The first consortium to start trials will be the Dunzo group that begin by no later than July 15th.”

These companies have until September 30th to finish their tests. They will then have to give a detailed report of the safety measures adopted which may include designated landing spaces across cities in case of mechanical or electrical malfunction or if a serious malfunction, parachutes to be deployed automatically so the drone comes down safely and does not cause any damage.

This is why the drone groups are hoping 5G data is available soon, as they are completely dependent on telecom networks for their connectivity with their control centre. Flying at about 300 ft the craft would have good signals in cities, but for expansion to rural areas where signal strength is not strong and data upload becomes challenging, 5G networks become ever more essential.

The post-trial evaluation Government sources say, will lead to the announcement of an Unmanned Traffic Management (UTM) policy, which will be a major addition to the digital sky policy first announced in 2018. This policy will be akin to having an ATC for drones so that they don’t collide mid-air and the drone traffic can be managed.

Delivery companies say they have over the past 5 years, reduced the cost per delivery from 90 Rs to 42 Rs today. The only way delivery companies believe that can further reduce is by employing drones which will do so for an estimated 20 – 25 Rs. It is therefore, not surprising, that delivery-focused companies such as Dunzo and Zomato are among the groups cleared for trials. Another is Spicejet and their cargo arm, SpiceXpress who announced last week, their own up and coming trials to deliver medical & essential supplies.

The next phase of the evolution of drones beyond delivery would be urban air mobility with Uber Elevate expected to conduct trials in Mumbai by 2023.