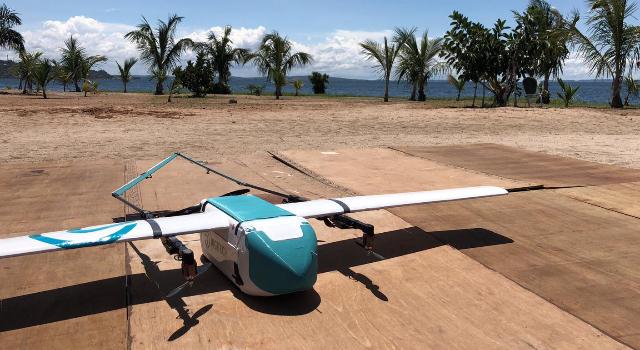 According to UH News, Switzerland’s Rigi Technologies is planning to launch a drone-based medical supply system centred in the Son Espases hospital in the Balearic island of Mallorca.

The newspaper quotes the business director of the company, David Rovira as saying the aim “is to develop in Mallorca and the rest of the islands a pioneer transport of blood samples, biological products and sanitary analyzes”.

“Rigi Technologies is headquartered in Lausanne (Switzerland) and has chosen Mallorca “because it has the same complexity of Switzerland in terms of transport. There is the orography and here the insular and rural fact ».

Rovira adds that the project is awaiting authorization from the AESA State Aviation Safety Agency “which is the one that will establish the air routes to operate, always under the supervision and regulation of the Son Sant Joan Control Tower. It will be established as a kind of sky highway for the transport of all types of medical devices. ”

“The technology…has been developed in Switzerland, but its promoters want to be managed in Mallorca by a local company specializing in drones. “We want them to be built in Mallorca with our license and know-how, which we have been developing since 2018,” said Rovira.