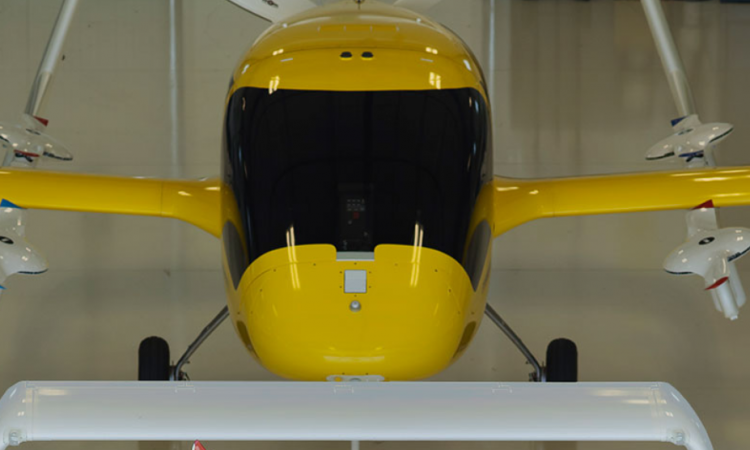 According to California-based urban air mobility (UAM) company Wisk 99% of respondents to a recent study on consumer views of UAM found the use of an autonomous air taxi appealing, with 95 percent saying they are likely to try the service.

“The top five consumer expectations for air taxi features or benefits include: safe (68 percent), clean (57 percent), reliable (57 percent), quickly gets me from point A to B (“time-saving”) (56 percent), and environmentally friendly (54 percent),” says the company.

The study was conducted among consumers to determine sentiment around autonomous, electric vertical takeoff and landing (eVTOL) air taxi services. Consumers outlined the top potential use cases for an air taxi, including:

Meanwhile, the company is progressing with its Transport Trial, which will advance autonomous passenger transport under the New Zealand Government’s broader Airspace Integration Trial Programme (AITP). Wisk is working towards rolling out the implementation phase later this year.

“In February 2020, Wisk announced that it had signed a memorandum of understanding with the New Zealand Government to establish the Transport Trial under the broader AITP. Since then, both parties have been undertaking detailed planning of a highly structured and integrated program, with the implementation of the trial expected to start in the second half of 2021. Wisk is also bringing Insitu Pacific Pty Ltd., a Boeing subsidiary and industry-leading unmanned aerial system (UAS) company, into the program to support the trial. Through this partnership, Wisk will combine its leadership of autonomous flight operations and the advanced technology and expertise of Boeing to deliver on the passenger trial objective: to safely evaluate, test, and demonstrate the integration of unmanned aircraft into existing airspace.”