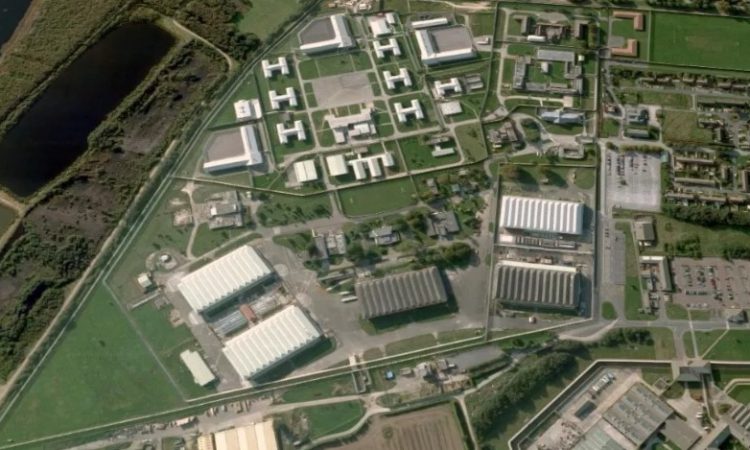 Drones have been used to hunt prisoners who escaped from a UK jail, the Sunday People reports.

The UAVs were helped track down two people who escaped from HMP Lindholme, South Yorkshire.

Prison managers discovered the pair were absent after a roll-call. A team was set up to find the escapees and a drone with four engines was dispatched to hover over the facility.

Back on the ground, staff saw the men on a laptop screen and the runaways were re-apprehended by night time.

A prison source told the paper: “Drones have only become operational recently and have proved a game changer. They will be a potent weapon against escapees.”

The British Ministry of Justice has not declared any spending on drones.