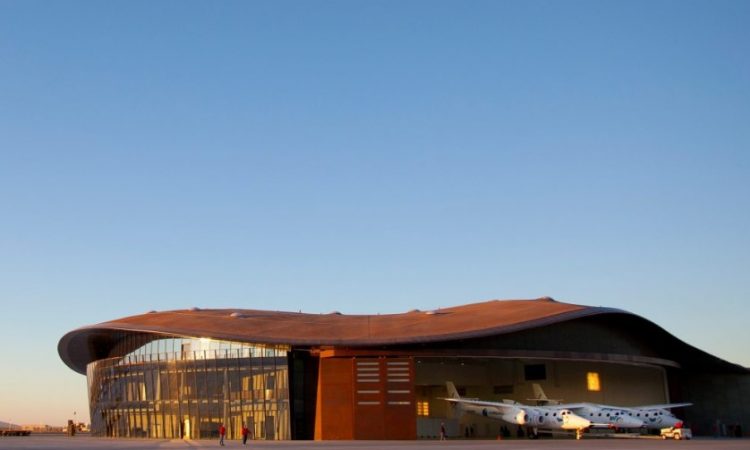 Sir Richard Branson’s Virgin Galactic is considering expanding from its original (and much-delayed) goal of taking tourists into space into aerial mobility, according to London’s Daily Telegraph.

“Shareholder documents filed ahead of the company’s upcoming reverse listing, in which it will float shares on Wall Street via a merger with a Silicon Valley investment vehicle, reveal that the company is exploring “urban air mobility” as one potential use of its technology,” the report says.

Branson would be following companies such as Uber and Boeing into the EVTOL market.

“Potential applications of our technology include urban air mobility, or the ability to enable rapid, reliable transportation within cities and urban areas,” Virgin Galactic said in documents filed by Social Capital Hedosophia (SCH), which the company is merging with.

Virgin Galactic, despite setbacks, has sold 600 seats on journeys to suborbital flight, which cost around $250,000, but says its technology could be used for other purposes, including dramatically reducing the time of transcontinental flights.

Uber has said it plans to begin tests of its air taxis next year and to launch a full service in certain cities in 2023.

Virgin Galactic’s subsidiary company TSC has already held discussions with US aircraft manufacturer Sikorsky, which is owned by Lockheed Martin, about urban aircraft.