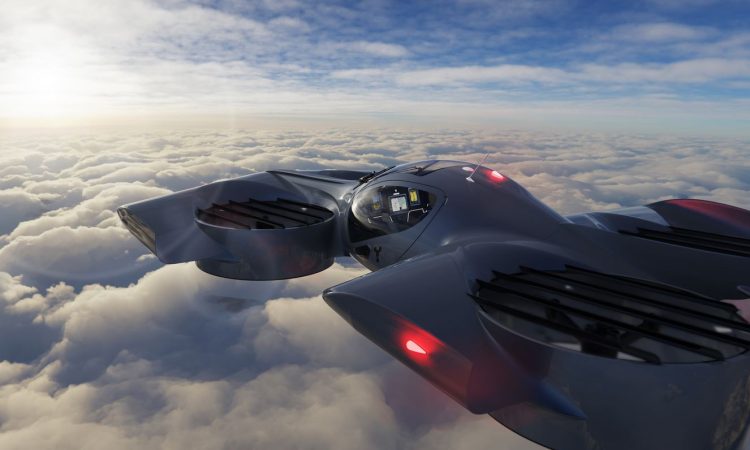 The company reports the memorandum expresses the intent to establish 3Points’ interest in the Doroni H1 eVTOL and ultimately bring the product to the Canadian market. In addition it says 3Points will endeavour to purchase and sell 25 units of the Doroni H1 eVTOL upon successful completion of testing, verification, and regulatory requirements to operate the vehicle and with the identification of use cases.

According to the press release, in “exchange for early access to prototypes of the H1 ‘flying car’, 3Points agrees to assist in testing early versions of the vehicle prior to exploring the purchasing of the 25 units. In addition, the two companies may also explore the opportunity of a commercialisation partnership.

“The Doroni H1 currently under development is a two seater personal eVTOL that will be made available for public purchase (with an estimated starting retail price of USD195K) which anyone can own, fly, and park in a standard two car garage. In order to get started, customers will need a current valid driver’s license and completion of a 20-hour training course provided by the company.”

Doroni says it has received 230+ pre-order requests for the Doroni H1 and raised USD2.5M+ on the equity crowdfunding platform, StartEngine.com.