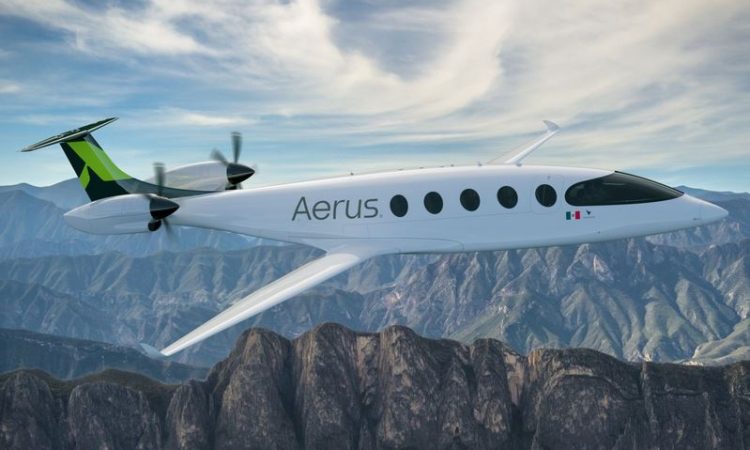 Eviation Aircraft, a manufacturer of all-electric aircraft, today announced that Aerus, an emerging regional airline in Mexico, has signed a Letter of Intent (LOI) for 30 commuter Alice aircraft.

Aerus says that it intends to utilise Alice for middle-mile travel across regions including Nuevo León, Tamaulipas, Coahuila and Veracruz, providing historically underserved communities in northern areas of the country with access to carbon-free, cost-effective and convenient air travel.

The company adds that it plans to launch commercial operations in 2023 using Monterrey Airport (MTY) as its regional hub and offering an expanded flight schedule, covering routes that no other airlines currently operate and using electric aircraft.

Eviation describes Alice as a nine-seater all-electric commuter aircraft powered by two magni650 electric propulsion units developed by magniX. Gregory Davis, President and CEO at Eviation said “Our aircraft is an ideal fit for Aerus as a large number of flights in northern Mexico are already less than 250 miles.”