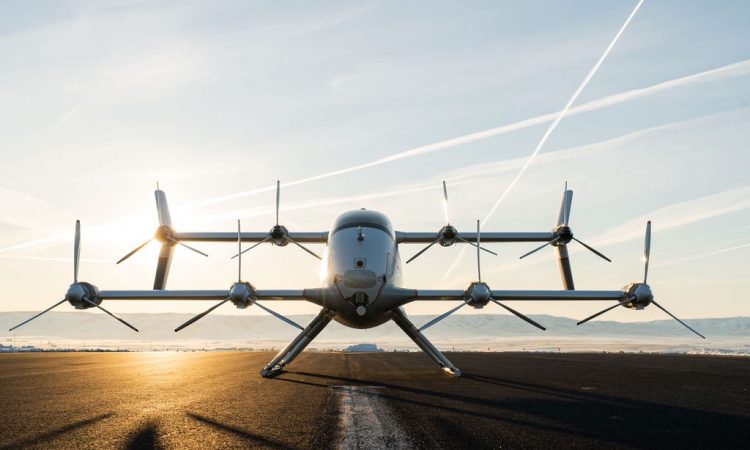 Airbus A3, the company’s Silicon Valley innovation centre, has launched a programme to develop autonomy control systems to be integrated into the company’s range of urban air mobility platforms and large commercial aircraft.

“Project Wayfinder is building scalable, certifiable autonomy systems to power self-piloted aircraft applications throughout Airbus, from small urban air vehicles (aka air taxis) to large commercial airplanes. Our team of experts is driving the maturation of machine learning and other core technologies for autonomous flight; we are creating a reference architecture that includes hardware, software, and a data-driven development process to allow aircraft to perceive and react to their environment. Autonomous flight is transforming the transportation industry – our team is at the heart of this revolution.”

Wayfarer is understood to have been developed from the sense and avoid system and associated sensors developed from Vahana demonstrator, which has clocked up over 50 test flights. According to the company’s Zach Lovering, writing in February 22: “To date we’ve flown 50 full-scale test flights totaling over 5 flight hours (our subscale model has flown 1,277 test flights and over 51 flight hours!). More flights are planned through at least the first half of this year as the team studies and checks flight controls, navigation, failure detection and mitigation as well as noise during flight. Those flight tests continue to take place at the Pendleton UAS Range in Oregon.”