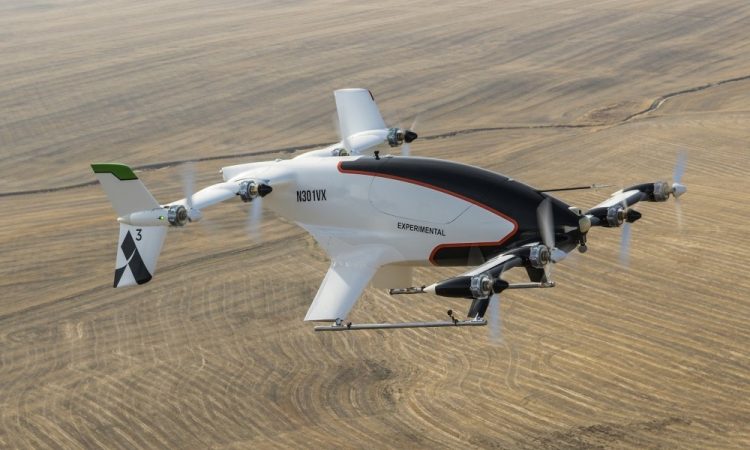 Airbus has announced it has completed work on Vahana urban air vehicle programme.

“On 14 November 2019, the final page of the Vahana story was written at the Pendleton UAS Range in Oregon, USA. Here, Vahana took its final test flight to the cheers (and some tears) of all those who have closely contributed to its extraordinary development,” says an Airbus press release. “Now as the dust settles on Vahana’s final flight, the next chapter in urban air mobility at Airbus is already taking shape.

The project team for CityAirbus—the second eVTOL demonstrator in the Airbus portfolio—will continue its flight test campaign throughout 2020 to be able to bring fresh insight to the concept development table.