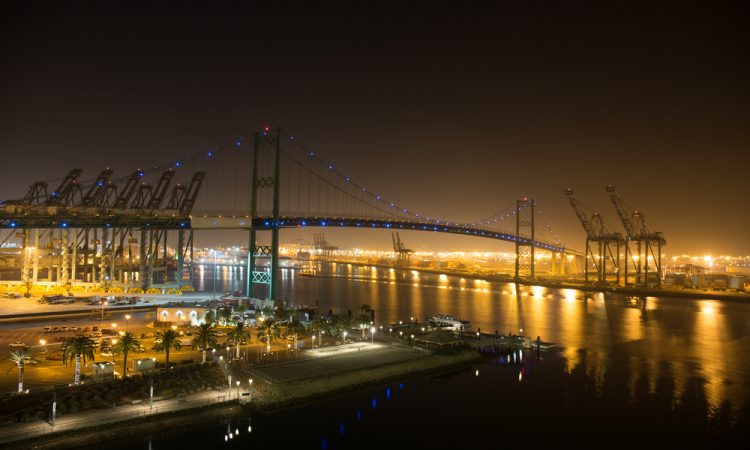 US news service Press Telegram reports that the Los Angeles Port Police will soon be deploying its drone patrol service in the port to carry out law enforcement work.

According to the news report:

“The port Police Department is in the process of codifying guidelines and training protocols for the new equipment…. the port police and Harbor Department have the unmanned aerial system devices in hand and are ready to deploy them.”

“The City of Los Angeles has studied this program extensively,” he told commissioners, “and has engaged the community at many levels to develop their policies.”