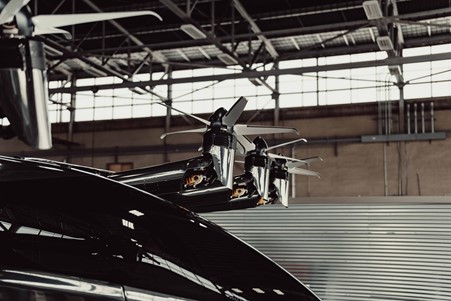 Archer Aviation and United Airlines have announced the creation of a joint eVTOL advisory committee which they describe as “focused on advising on maintenance and operational concepts to recommend to Archer for its all-electric aircraft aimed at driving towards best-in-class operational standards in the emerging eVTOL industry.”

Archer has developed what the company describes as an “ongoing relationship with United Airlines that began in February of 2021 when United signed an industry-first agreement to purchase, subject to United’s business and operating requirements, $1 billion of Archer’s aircraft, with an option for an additional $500 million of aircraft.”