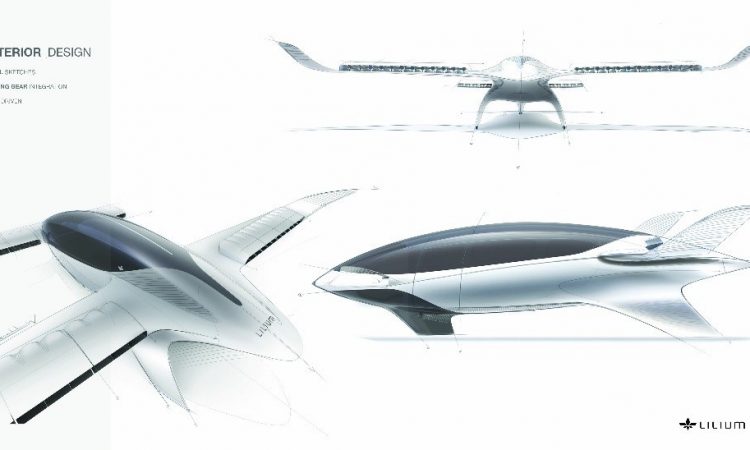 Lilium, developer of the all-electric vertical take-off and landing (”eVTOL”) jet, today announced that it has successfully completed the second Design Organization Approval (“DOA”) audit by the European Union Aviation Safety Agency (“EASA”). DOA is a fundamental requirement for all commercial aircraft manufacturers and enables achievement of type certification of an aircraft.

The company says “The completion of the audit demonstrates that Lilium is following the rigorous design processes agreed with EASA and represents a further milestone on Lilium’s path to type certification and subsequent serial production of its conforming aircraft. Two further EASA DOA audits will be required for Lilium to receive the organizational approval, which complements the certification and development program. The fourth and final EASA DOA audit and granting of EASA DOA is anticipated to coincide with type certification of the Lilium Jet.”

Lilium also reports that it initially applied for EASA DOA, the regulatory approval required for organizations to design and certify new aircraft, in 2017. In parallel, the company goes to say “it is working toward the type certification of its Lilium Jet, for which the EASA certification basis (CRI-A01) was received in 2020. Lilium is pursuing concurrent certification of its Lilium Jet with the US Federal Aviation Administration under the provisions of the Bilateral Aviation Safety Agreement between the European Union and U.S.”