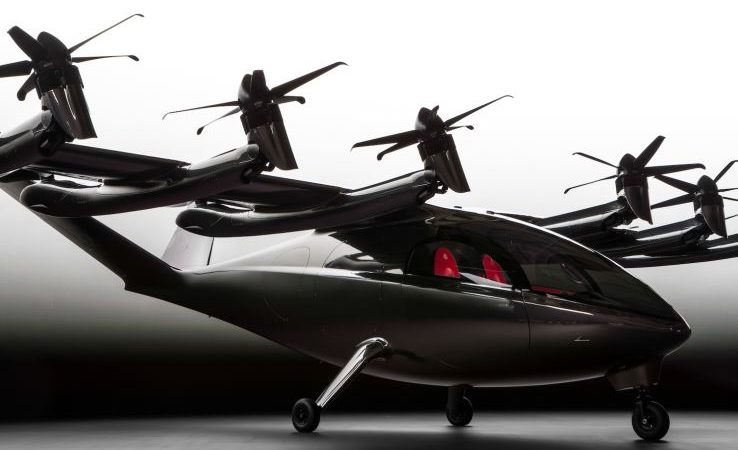 Archer today announced it has entered into an agreement with Honeywell covering the supply of flight control actuation and thermal management technologies. ”

In a press release Archer report that its “production aircraft will operate in dense urban environments, making critical precision from the aircraft’s flight controls and actuators a must. Honeywell’s actuators can accept hundreds of micro adjustments and commands per second from fly-by-wire computers, enabling precise navigation.

“Archer works to incorporate the latest advancements in technology into its aircraft to draw on its safety benefits, and accommodate the unique elements of its electric vertical takeoff and landing (eVTOL) aircraft. As such, Archer has selected the MicroVCS, Honeywell’s thermal management system that provides several advantages compared to conventional systems, including lower weight, higher efficiency, and higher reliability in its size and power class.”