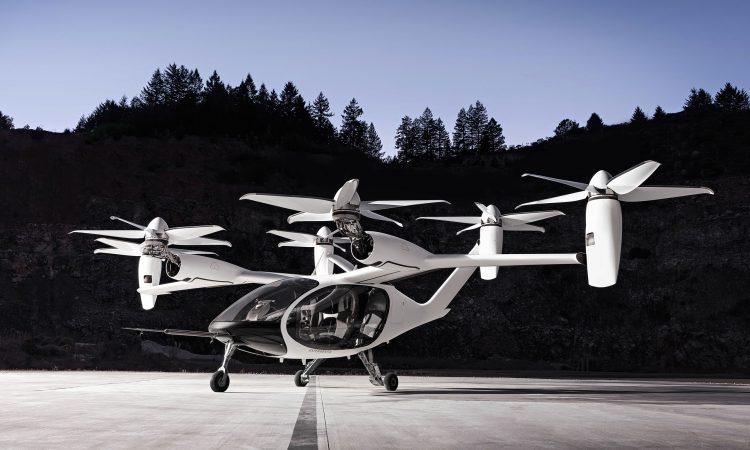 Beta Technologies and Joby Aviation, some of the earliest participants in the Agility Prime “Air Race to Certification,” have progressed to Phase III of the Initial Capabilities Opening, according to a United States Air Force web story.

According to the Air Force Life Cycle Management Center site: “A successful Phase III can result in, “further prototyping, resource sharing, testing, production, and fielding as a launch customer.” Further details on the ICO can be found at https://agilityprime.com/….The “Air Race to Certification” is a cooperative learning campaign consisting of three phases. It starts with a submission of products outlining the company’s aircraft and business case maturity. Successful review results in an invitation to Phase II, which is a direct Government engagement to assess commercial viability, operational utility, technical readiness level, certification path, timelines, needs, and opportunities, according to Col. Nathan Diller, Agility Prime Team lead.

“Following Phase II, a Request for Prototype Proposal may be issued to the performer. Phase III can include collaborative test planning and offering of test assets and expertise. The intent is to leverage this campaign for airworthiness authorization and potentially procurement of hardware, software, data, or services.

“We are pleased by the great response from industry and are looking forward to exercising our rapid contracting vehicle,” said Lynda Rutledge, Program Executive Officer for Mobility and Training Aircraft.

“Beta Technologies, based in Burlington, Vermont, notes on their webpage that they are testing a revolutionary aircraft that will support organ delivery, medical transport, Urban Air Mobility, and cargo missions, as well as building a network of smart, renewable recharging stations to support the flexible, site-specific infrastructure for eVTOL aircraft.

“According to their webpage, Joby Aviation’s mission is to bring fast, affordable, and zero-emissions air mobility to communities worldwide. Over the past 10 years, the company’s team of engineers and physicists has developed a quiet, all-electric VTOL aircraft, which will be instrumental in the commercial launch of the emerging on-demand urban air taxi market.

“Both participants were part of the first heat of the “Air Race” (Agility Prime Area of Interest One: AOI-1). It is focused on aircraft in the emerging transformative vertical flight market capable of transporting 3-8 passengers, at speeds greater than 100 miles per hour, with ranges of at least 100 miles. Solicitations for AOI-2 (1-2 passenger) and AOI-3 (unmanned cargo with greater than 1320 pounds maximum gross takeoff weight) were released two months after AOI-1.

“With the progress of these first two partners, we are looking forward to quickly moving on to airworthiness assessments and flight test this year, as well as working with other partners in the new Areas of Interest,” Diller said.

“Agility Prime testing will identify missions where the maximum payload and range of conventional rotary-wing or fixed-wing aircraft may be underutilized or where these new orbs may provide utility over ground-based logistics. This could include distributed logistics, medical evacuation, firefighting, disaster relief, search and rescue, and humanitarian operations.