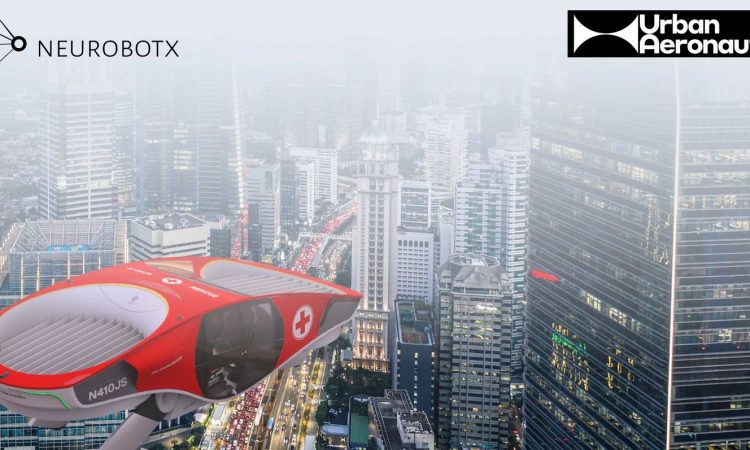 Neurobotx has announced a paid partnership with aerospace company Urban Aeronautics to feature Urban’s evTOL in the Neurobotx Partnership Program.

In a press release the company says “Neurobotx is a Boeing-backed company led by neuroscientist Dr. Diana Deca, aimed at building the cognitive metaverse for airtaxi and EVTOL companies. The company collaborates with different aviation companies to combine state-of-the-art simulation, haptics, digital marketing, PR, business development, synthetic data and deep learning to help expedite and optimize go-to-market and investment opportunities for their EVTOL clients. Through this partnership, neurobotx and Urban Aeronautics are collaborating to visualize and simulate CityHawk for new and existing use cases, industry stakeholders and VC partners.”

Furthermore the press release reports that “Urban Aeronautics’ highly advanced CityHawk eVTOL is the first hydrogen-powered aircraft vehicle to be both wingless and silent. Its compact exterior and proprietary fully-enclosed Fancraft™ rotor system gives it a minimal footprint and near-silent presence, making it an aircraft that fits the city as it currently exists. Through their partnership with Neurobotx, a virtual CityHawk model will become accessible to millions of gamers, aviation enthusiasts, investors, clients, and regulators within their Metapilot platform, allowing gamers and/or future pilots the ability to fly the CityHawk eVTOL through a simulation around a city. This brings the CityHawk’s future of urban flight one step closer to reality.”