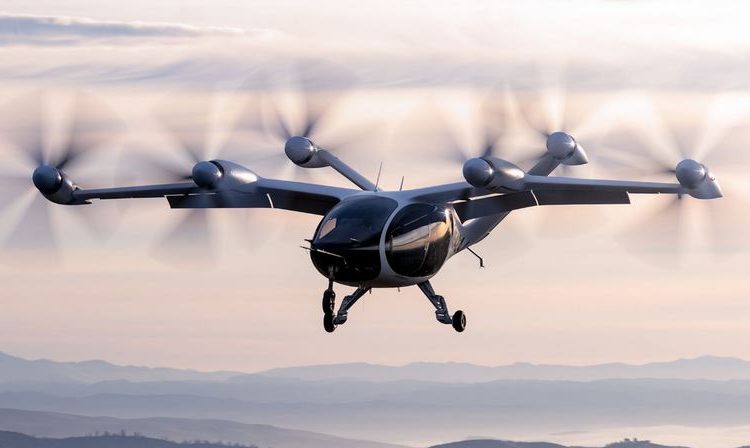 California State University Montere Bay (CSUMB) has announced on its website that the James Irvine Foundation has awarded a USD1.5 million grant to a partnership of CSUMB, the Drones, Automation and Robotics Initiative (or DART), and Joby Aviation.

In an announcement, the James Irvine Foundation stated that “the award is a 15-month grant to catalyze local efforts to create new pathways to quality jobs and economic mobility in Monterey County, through an entity such as DART.”

The grant is another example of CSUMB’s role in incubating new technologies that are already in the works and supporting economic opportunities in Monterey County from entities like Joby Aviation.