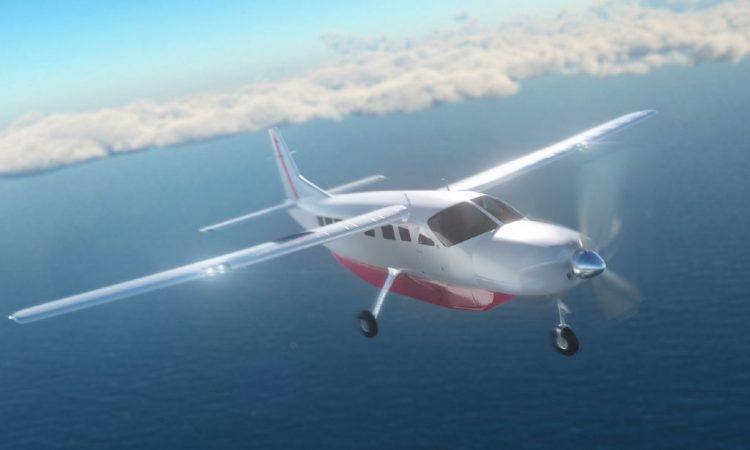 Mobius.energy and Dovetail Electric Aviation (“Dovetail”) have formed a strategic partnership to incorporate Mobius’ Husky battery module in Dovetail’s zero-emission electric conversions of Cessna Grand Caravan and other commuter aircraft. Under the agreement, Mobius will supply its Husky battery module to power a total of 65 aircraft in Dovetail’s backlog. Dovetail says it plans to bring converted battery electric commuters to market as fully certified aircraft by 2025 and Mobius will support Dovetail’s efforts with a certifiable battery solution.

In a joint press release the companies report “The conversion of turbine aircraft to electric propulsion promises to bring zero emissions aviation into the mainstream much faster and more cost-effectively than via newly commissioned electrical planes. Dovetail expects to achieve a Supplemental Type Certificate (STC) for converted aircraft within three years, compared with more than eight to ten years for clean sheet electric aircraft, and at a fraction of the certification costs. Converted aircraft will be quieter than their donor planes and will enjoy reduced operating costs of around 40%. The company has established customer relationships or memoranda of understanding with a range of airlines including Australia’s Sydney Seaplanes, Alt Air, SeaAir Pacific, Europe’s Volotea, Air Nostrum, Isla Air, and Monte Aircraft Leasing. Dovetail has also recently announced Rex Airlines, the largest regional airline operator in Australia, as a strategic partner.

“Mobius has developed battery module hardware and software for a safe and high-performance battery optimized for electric aircraft. The Husky’s independent modular architecture at a high voltage of 800 V includes an innovative thermal management system and a customizable battery management system (BMS). To build a pack to power an aircraft, multiple modules can be connected in parallel providing multiple redundancies that improve safety. The modular approach enables radical simplification of the installation, maintenance, and removal of the battery pack. With only 20% of the non-cell component overhead, Mobius perfected an industry-leading lightweight design that results in a high energy density of 216 Wh/kg at the pack level using market-proven Li-ion battery cells.”