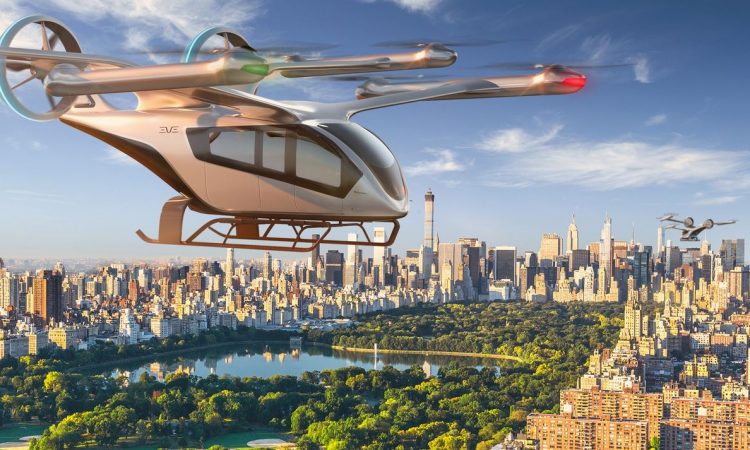 The company’s press release reports that the transaction was approved by Zanite’s stockholders on May 6, 2022 and goes on to report:

“With the transaction now complete, Zanite has changed its name to “Eve Holding, Inc.” In connection with the closing of the transaction, Zanite’s securities will be voluntarily delisted from the Nasdaq Capital Market after market close on May 9, 2022, and the Company’s common stock and public warrants are expected to begin trading on the New York Stock Exchange on May 10, 2022 under the symbols “EVEX and “EVEXW”, respectively.”

The press release says “the successful completion of this transaction provides Eve with growth capital to execute its development plans, aided by our ongoing strategic partnership with Embraer.”