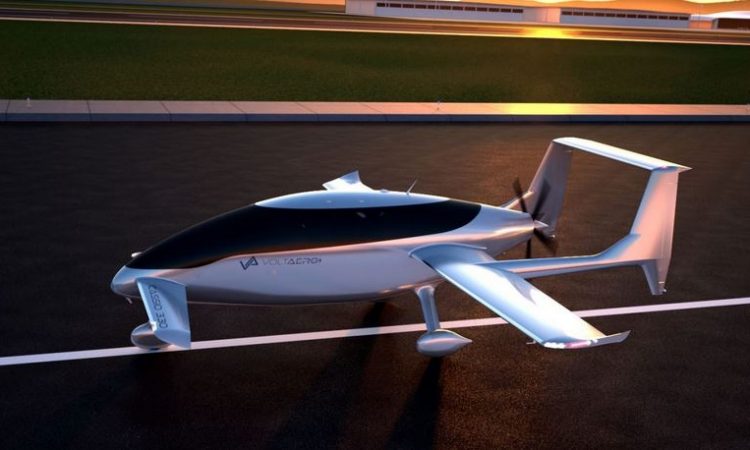 The press release issued by the company report “The ENGINeUSTM 100 will have a maximum rating of well above 150 kW at takeoff and is to be integrated along with a 150-kW thermal engine in VoltAero’s proprietary hybrid propulsion unit on the Cassio 330. Features of the ENGINeUSTM 100 include an integrated motor controller and an optimized air-cooling system for thermal management.

“Under terms of the agreement, Safran Electrical & Power will deliver an ENGINeUSTM 100 motor before year-end for ground-based endurance testing of the electric-hybrid propulsion system. The supply of a flight qualified ENGINeUSTM 100 will follow in 2023, enabling the startup of flight testing with the Cassio 330 prototype. Certification of the electric motor is scheduled for mid-2023.