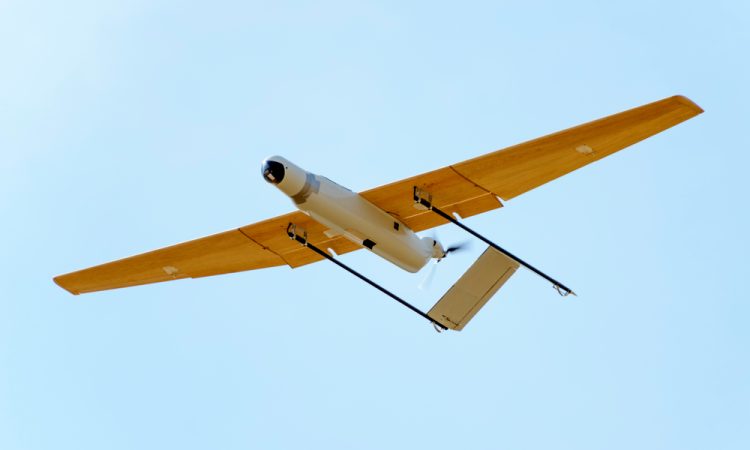 Markets and Markets has released its latest fixed wing UAS market forecast – “Fixed-wing VTOL UAV Market by Application – Global Forecast to 2030.”  The Fixed-wing VTOL UAV market is estimated at USD842 million in 2022 and is projected to reach USD4,627 million by 2030, at a compound annual growth rate of 23.7% from 2022 to 2030.

“North America is projected to lead the market for fixed-wing VTOL UAVs during the forecast period….The growth of the North American market can be attributed to the increased demand for fixed-wing VTOL UAVs from the military and commercial sectors of the US and Canada. The US is estimated to lead the North American market in 2022. Textron Inc. (US) and Lockheed Martin Corporation (US) are some of the leading manufacturers of UAVs based in this region.”