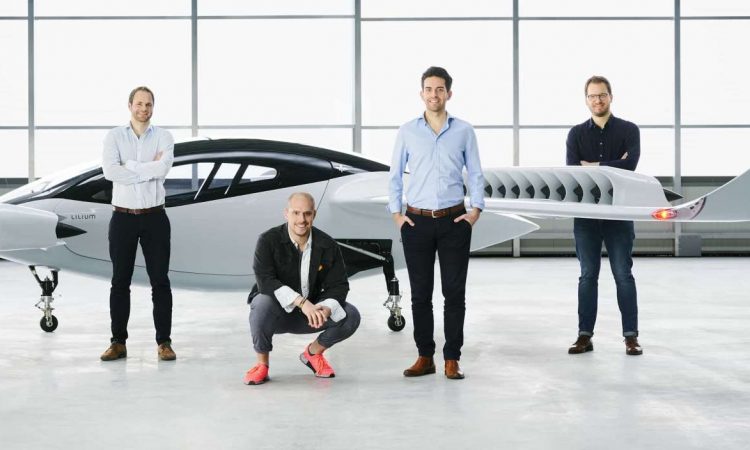 Lilium, the Munich-based aviation company developing an all-electric, vertical take-off and landing aircraft for air mobility, has announced the completion of internal funding worth more than $240m.

According to Reuters, this most recent round was led by Tencent with participation from other existing investors including Atomico, Freigeist and LGT.

The new funds bring the total sum raised so far to over $340m. The money will be used to support further development of the five-seater Lilium Jet powered by 36 electric motors, as well as underpinning preparations for serial production in the company’s newly-completed manufacturing facility.

Lilium plans to operate a regional air mobility service as early as 2025 in several regions around the world. It recently completed its first stage of Jet flight testing with speeds exceeding 100 km/h. Once in service, the air taxi would be able to complete an intercity “hop” of 300 km in one hour.

Lilium has been dogged by problems, including a battery fire that destroyed one of its two prototypes, while experts have questioned the viability of running services that would compete with intercity flights or train and car trips.

Asked whether the fire had deterred investors, CEO Daniel Wiegand, told business daily ‘Handelsblatts’, “They know the fire was annoying, but not a catastrophe. Our investors have given us a strong vote of confidence.”

David Wallerstein, chief exploration officer at Tencent, said in a statement: “We’re committed to supporting technologies that we believe have the potential to tackle the greatest challenges facing our world.”

Lilium, founded by Wiegand in 2015 with two friends from the Technical University of Munich, is now valued at between USD750 million and USD1 billion.