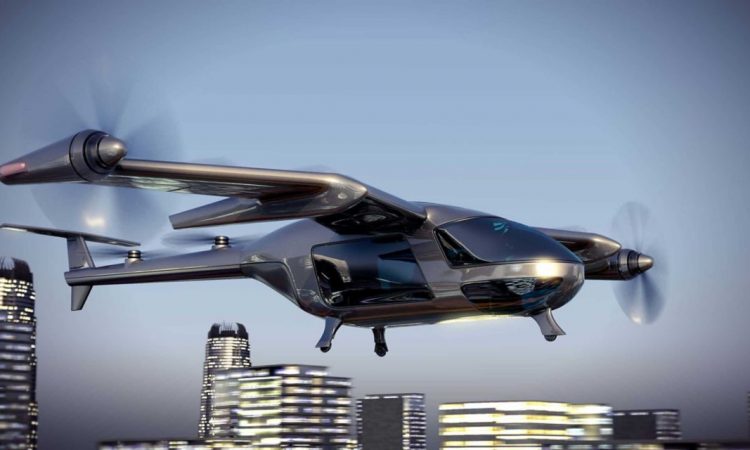 Honeywell and Vertical Aerospace have signed a letter of intent naming Honeywell as the supplier for flight deck technologies for its demonstrator aircraft program, reports the company press release. The demonstrator will help Vertical Aerospace understand flight characteristics, system requirements and the flight deck user interface to further the development of its urban air mobility (UAM) vehicle.

Michael Cervenka, CEO of Vertical Aerospace, commented, “Vertical is well advanced in the development of its next-generation, high-performance, passenger-carrying vehicle. We are excited at the prospect of broadening our already fantastic partnership with Honeywell, enabling our vehicles to leverage not only Honeywell’s state of the art flight control systems, but also to marry these with the very latest in intuitive and safe flight deck technologies.”

The agreement strengthens the collaboration between the two companies following the signing of contracts in 2019 to equip Vertical demonstration aircraft with the Honeywell Compact Fly-By-Wire System and flight control software.

Stéphane Fymat, vice president and general manager, UAS/UAM, Honeywell Aerospace, said, “One of the most important outcomes of this program will be the successful demonstration of simplified vehicle operations, which essentially is about making these aircraft more intuitive and flattening the learning curve to safely fly them.”

The new agreement includes several other technologies present in the front end of the aircraft. These include multi-touch displays, avionics system controls, avionics software and the vehicle operating system.

These technologies will work together with other systems onboard the aircraft to make the aircraft simpler to operate than a traditional airplane or helicopter, while still ensuring safety of the operator and other occupants. This type of “simplified vehicle operation” will be a transformative next step in the UAM industry.