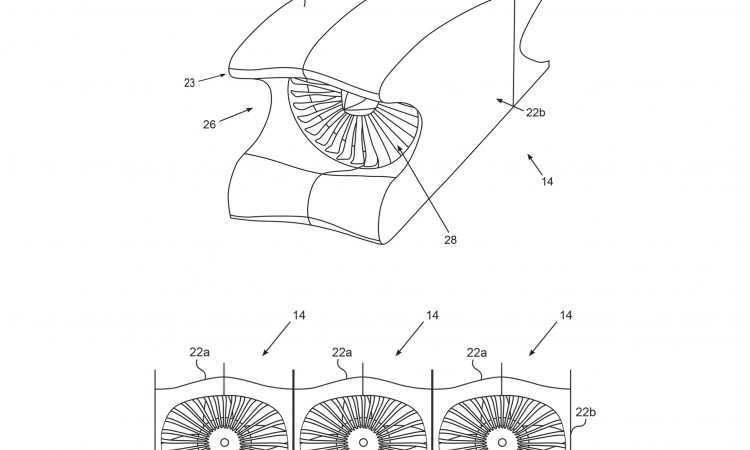 Lilium, developer of the all-electric vertical take-off and landing (“eVTOL”) jet, today announced 37 new patent applications, which have been published by the European Patent Office (“EPO”).

The patents are reported as being engineering inventions for the core technology around the Lilium Jet, spanning several domains: Energy, Propulsion, Structures and Interior, Avionics and Custom Electric, with Lilium focusing more than 70% of its patents on Energy and Propulsion.

The company’s press release says “These patents are part of a batch of 50 patents Lilium filed throughout 2021, with more to come in the next year. Applications with the EPO will [if accepted] secure Lilium’s intellectual property in Europe, and Lilium is also extending patents in other key markets, including the U.S. and China, in order to protect its inventions”.

Patent applications and visuals can be found here.