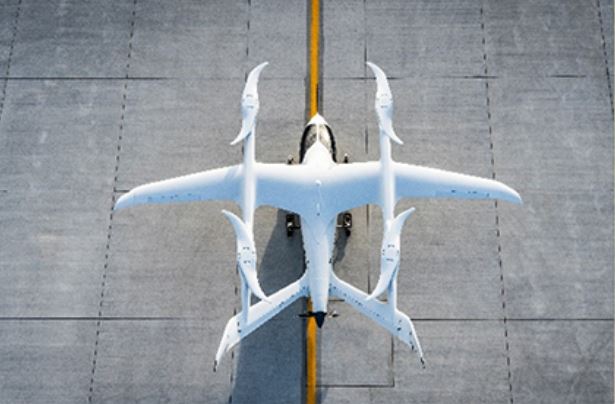 Sojitz Corporation has announced in a press release it is investing in BETA Technologies a US-based electric aerospace company developed and manufacturing eVTOL aircrafts, to form a collaborate partnership with the aim of establishing a new eVTOL market in Japan.

Further the company says “BETA is currently developing the ALIA-250, its electric vertical take-off and landing aircraft. With a 50-foot wingspan and carbon-fibre fuselage, the aircraft uses a single distributed direct-electric propulsion system and has four horizontally mounted rotors that provide vertical lift and a single propeller in the rear for forward movement. The aircraft will be configured to carry 1,400 lbs of payload plus a pilot, or five passengers plus a pilot, and will have a maximum range of 250 nautical miles. BETA plans to use these aircraft for logistics, medical, and defense applications, and aims to expand into the passenger market quickly thereafter. Sojitz will leverage ALIA’s unique performance characteristics – specifically, maximum range and payload capacity – to realize new methods of air transport and distribution that meets the diverse needs of Japan’s market. BETA has also developed multimodal charging infrastructure to enable its aircraft and other electric vehicles, which will support the deployment and scaling of this new advanced air mobility market.

“Sojitz and BETA will seek further collaboration in the fields of crew training, MRO business as well as eVTOL flight operation management and will consider forming a joint venture with the aim of establishing a new eVTOL market in Japan.”