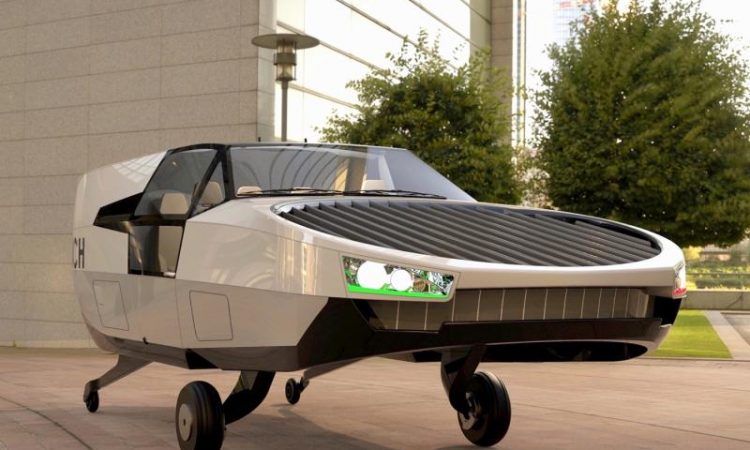 According to eVTOL.com , the Israeli aircraft developer, Urban Aeronautics (UA), is teaming up with Singapore-based company, Ascent, to accelerate the commercialisation of the CityHawk, a hydrogen/electric VTOL aircraft for urban air mobility missions.

The CityHawk builds on UA work with the Cormorant, an unmanned, conventionally powered VTOL aircraft developed for a variety of military, civil, and emergency response missions.

Urban Aeronautics state the CityHawk’s combination of a compact footprint and seating capacity for up to six passengers “maximizes the efficiency of vertiports and increases passenger traffic, laying a foundation for a genuine mass transit solution.”

Dr Rafi Yoeli, UA’s CEO said, “As we continue to advance on our development and look toward commercial flights within a few years, we are eager to work with Ascent.

“Thanks to the company’s unique operational experience, and growing footprint, we are now able to enrich our aircraft design and commercialization approach, based on direct market insights.”

Ascent is an urban air mobility service that currently allows users to book helicopter flights by the seat, with the goal of transitioning to eVTOL aircraft in the future. The company operates in the Philippines with flights between more than 15 activity hubs including international airports, central business districts, and popular leisure destinations.

“The partnership with Urban Aeronautics is a great step forward in line with our objective to democratise sustainable urban air mobility,” stated Ascent founder and CEO Lionel Sinai-Sinelnikoff. “In addition to providing flights by the seat, and our commitment to climate neutrality, partnering with the industry pioneer in low-emission VTOLs brings us one step closer to doing so.”

Meanwhile, Darren T’ng, Co-Founder of Ascent commented, “This marks a significant milestone for Ascent as we continue to make urban air mobility (UAM) accessible to everyone not just with helicopters but eVTOLs as well, starting with the CityHawk.”

T’ng believes that by 2050, about 70 percent of the world population is expected to live in urban areas.